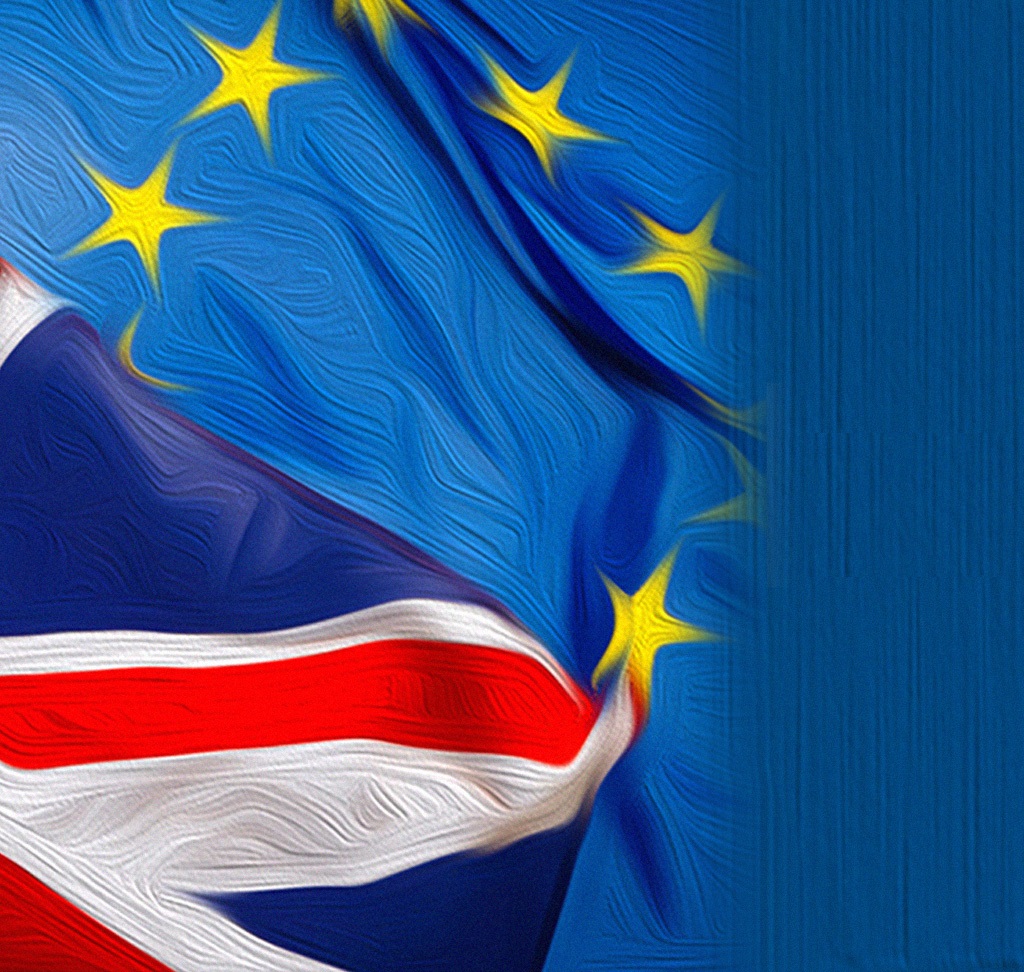 Since the citizens of the United Kingdom expressed their will to leave the European Union in a referendum in 2016, the long and complex process of ensuring a smooth transition and an organized withdrawal of the United Kingdom began. The Withdrawal Agreement with which the United Kingdom left the European Union entered into force on 31 January 2020. However, the consequences of Brexit were not felt immediately because of the intended transition period in which the EU continued to treat the United Kingdom as a member state. This transitional period lasted from 1 February to 31 December 2020. With the beginning of 2021, the consequences of Brexit became effective and raised questions related to the acquisition and ownership of real estate in Bulgaria.

Colliers Legal Practice comments below on the changes concerning the acquisition and ownership of real estate in Bulgaria by British citizens and legal entities in force as from 1 January 2021.[1]

As from 1 January 2021, natural and legal persons from the United Kingdom have the status of citizens of third countries to the European Union. According to the Bulgarian legislation, foreigners or foreign legal entities can acquire the right of ownership over land only under the conditions of a respective international agreement. Currently, there is no such agreement between the Republic of Bulgaria and the  United Kingdom, therefore the British citizens are prohibited from acquiring land on the territory of the Republic of Bulgaria, except in cases of inheritance by law (which is permissible only for natural persons). In practice, this means that British citizens and companies are not allowed to acquire land (land plots) through transactions (purchase, sale, exchange, donation, in-kind contribution, etc.). The prohibition does not apply to the acquisition of ownership of other real estate (e.g. apartments, houses, buildings, etc.).

As a result of the changes in the acquisition of real estate, difficulties may arise for British citizens who wish, for example, to acquire a house/apartment with a yard. In practice, these difficulties are solved by the persons registering a Bulgarian commercial company (usually a limited liability company), which is treated as a Bulgarian legal entity and the above restrictions in the acquisition of land do not apply to it (except for agricultural land).

British citizens and companies who own land in Bulgaria as at 31 December 2020 will not suffer negative consequences as a result of Brexit. Their rights to the owned property remain unchanged and they benefit from the protection of the Bulgarian Constitution, which states that the alienation of ownership rights can take place only if the following prerequisites are present: “by virtue of law, in the presence of state or municipal needs that cannot be met in any other way, after prior and equivalent compensation”.

[1] The present article has informative purpose and does not represent legal advice.